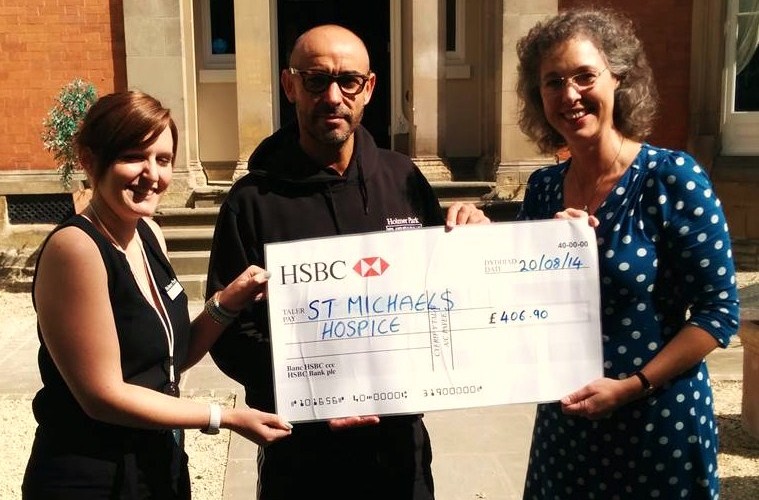 Staff from a Hereford health club and spa will be helping to form a glittering string of pearls around the streets of the city as part of a huge charity fundraiser.

The team from Holmer Park, a Mosaic Spa and Health Club, will add the money they raise to the hundreds of pounds they have already donated to St Michael’s Hospice from a successful summer fete.

Natalie Lock, sales manager at Holmer Park, said she was looking forward to the 10K Venus Midnight Walk through the city this week.

She also took part in the popular event last year when £50,000 was raised overall for St Michael’s Hospice, who are celebrating their 30th anniversary this year.

Pearl is the symbol for 30th anniversaries so the Holmer Park team, which also includes duty manager Lisa Frost and administration manager Christine Godfrey, will be helping to form a string of pearls around Hereford’s midnight streets.

Natalie said: “It was a really fun event last year and we are looking forward to taking part again and supporting such a great cause.”

Holmer Park, in Cleeve Orchard, recently presented a cheque for more than £400 to the Hospice which was raised at their successful summer fete in July.

A host of fun activities for all ages were held ranging from egg and spoon races to more traditional sports while the visit of a fire engine also proved a big hit with local youngsters.

A dog show, various stalls and tours of the impressive Holmer Park facilities were among the other attractions.

He added: “It was the first time we had held a fete and we were very happy with how it went. There was a lovely atmosphere and the weather was very kind so a good time was had by all.

“We were delighted to be able to support St Michael’s Hospice.” 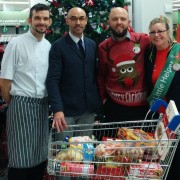